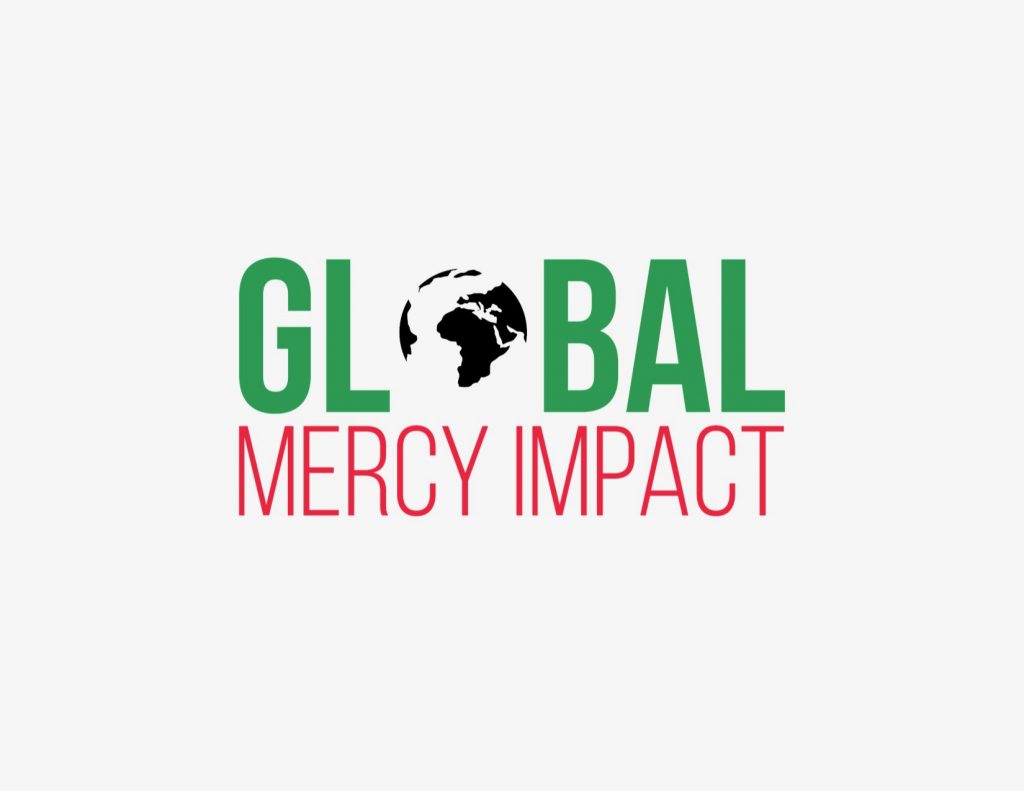 “And if you spend yourselves in behalf of the hungry and satisfy the needs of the oppressed, then your light will rise in the darkness, and your night will become like the noonday.” 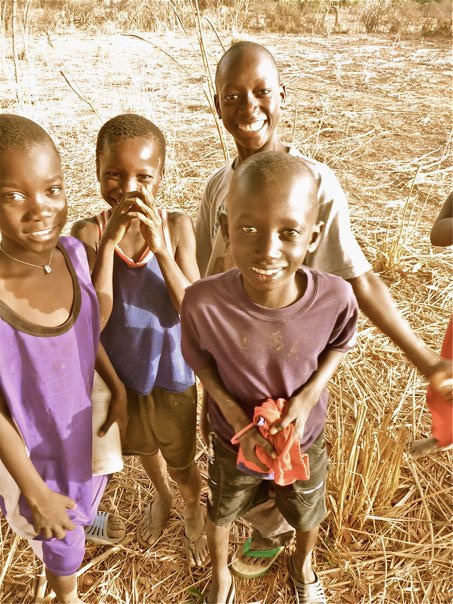 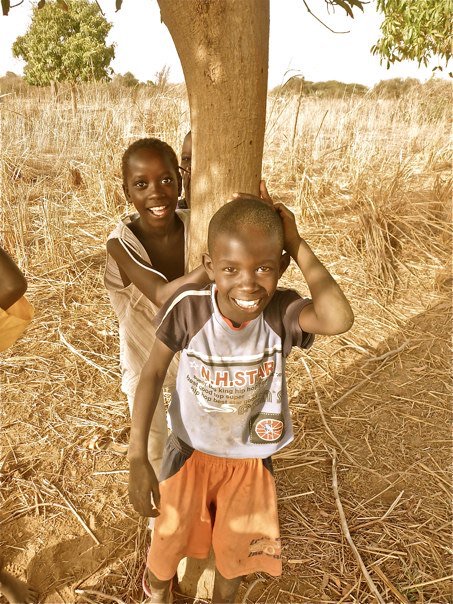 Senegal is called ‘La Teranga’, the last of hospitality. The people are incredibly friendly! We’ve had strangers invite us in for a meal and even to spend the night when they could barely afford to feed their families.

Senegal is a beautiful, small country in West Africa and has a population of about 15 million people. It was colonized by the French and French is still widely spoken, especially in the capital city, Dakar.

Nearly half of the Senegalese population – 46.7 percent, to be exact – are living in poverty.

The future of Senegal is the children.

There is a severe lack of protection and aid for Senegalese children due to extreme poverty. More than half of the population live below the poverty line in Senegal but children are much more vulnerable than adults.

Only 43% of the children are enrolled in secondary education (high school).

Our mission is to support orphans and vulnerable children through nutrition, education, and leadership development so we can help future generations alleviate poverty.